a tree of life 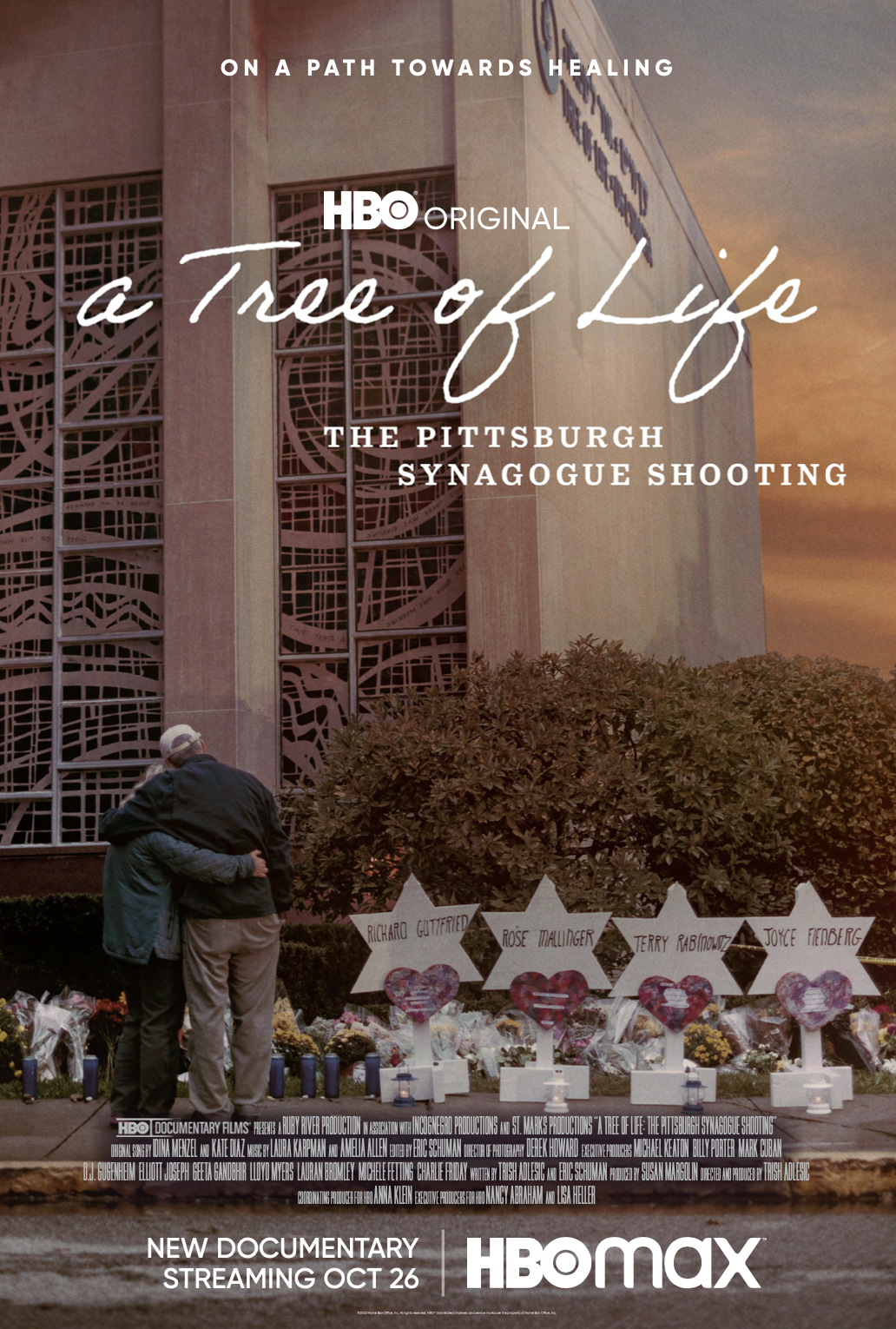 A Tree of Life

A Tree of Life: The Pittsburgh Synagogue Shooting is a deeply personal portrait of the survivors, victims, and family members, who share their harrowing first-hand accounts of the shooting’s impact on the community.

abortion helpline, this is lisa 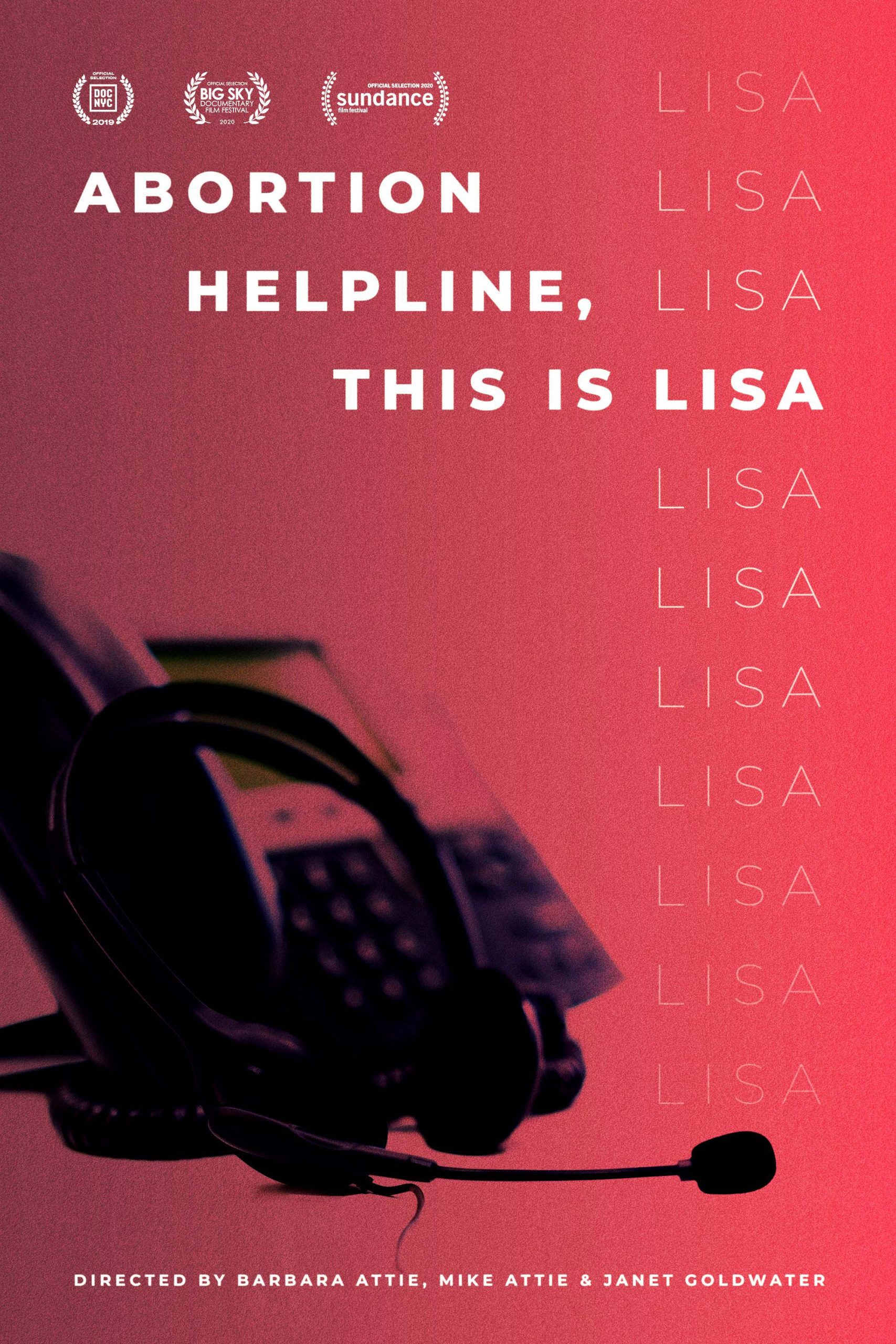 Abortion Helpline, This is Lisa

At Philly’s abortion helpline, cruel legislation determines who has access to abortion. 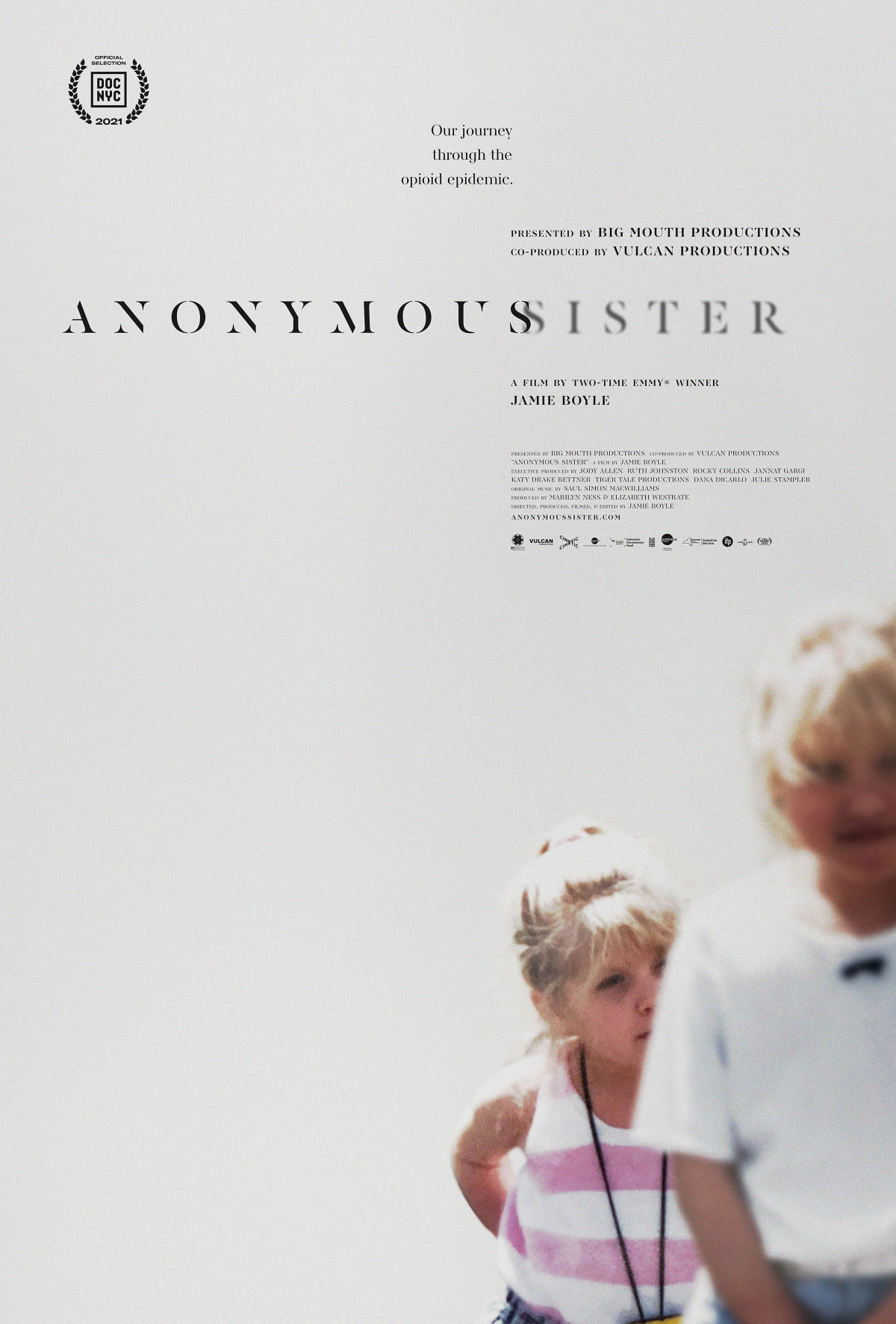 When a young woman turns to the camera for refuge, she ends up with a firsthand account of what will become the deadliest man-made epidemic in United States history. Filmed over thirty years, ANONYMOUS SISTER is director, Jamie Boyle’s chronicle of her family’s fall into opioid addiction, providing a poignant and timely study of what it means to experience life in all its beauty and pain. 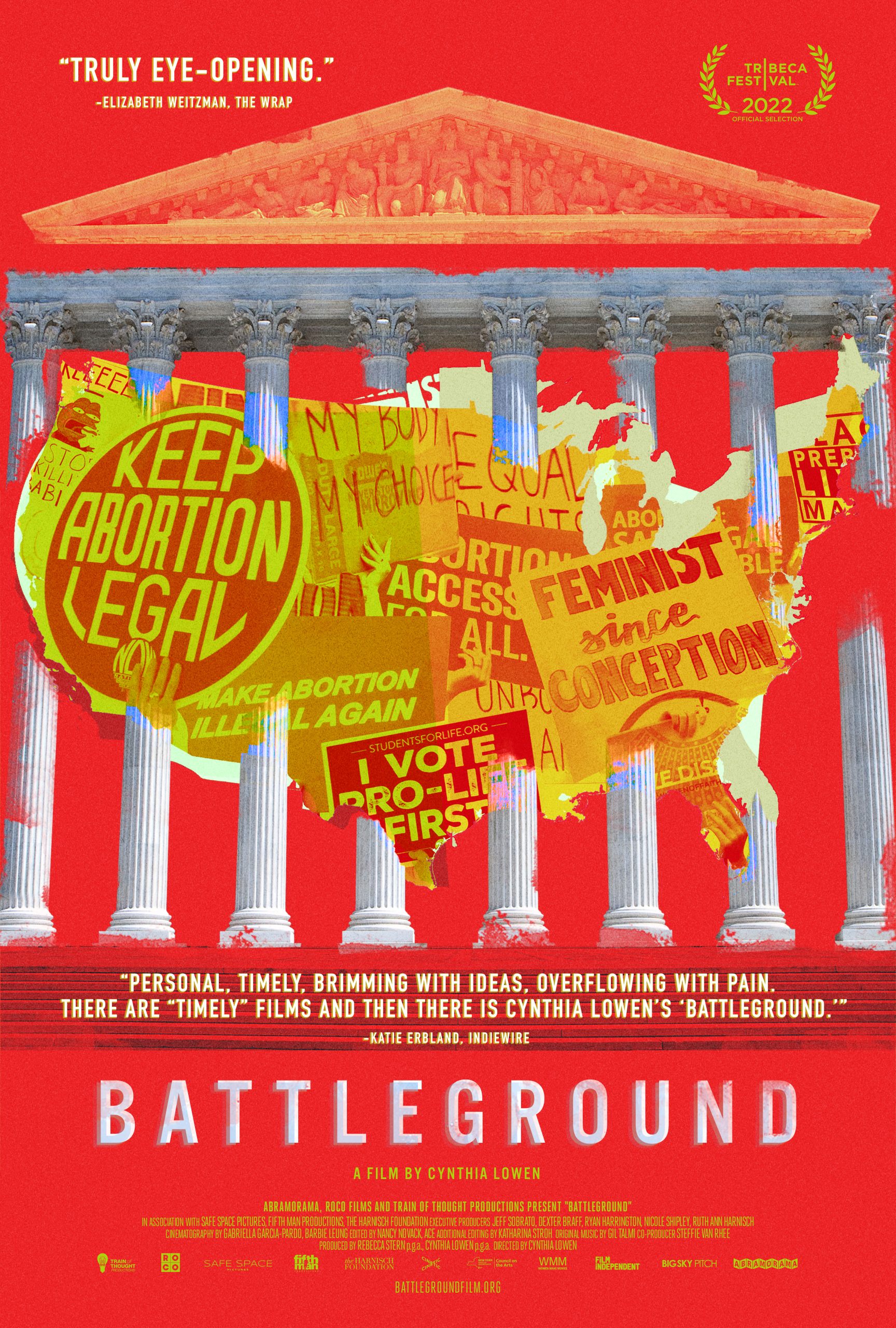 BATTLEGROUND is an urgently timely window into the intersection of abortion and politics in America, following three women who lead formidable anti-abortion organizations to witness the influence they wield. As the nation faces the end of Roe, the film also depicts those on the front lines of the fierce fight to maintain access.

belly of the beast 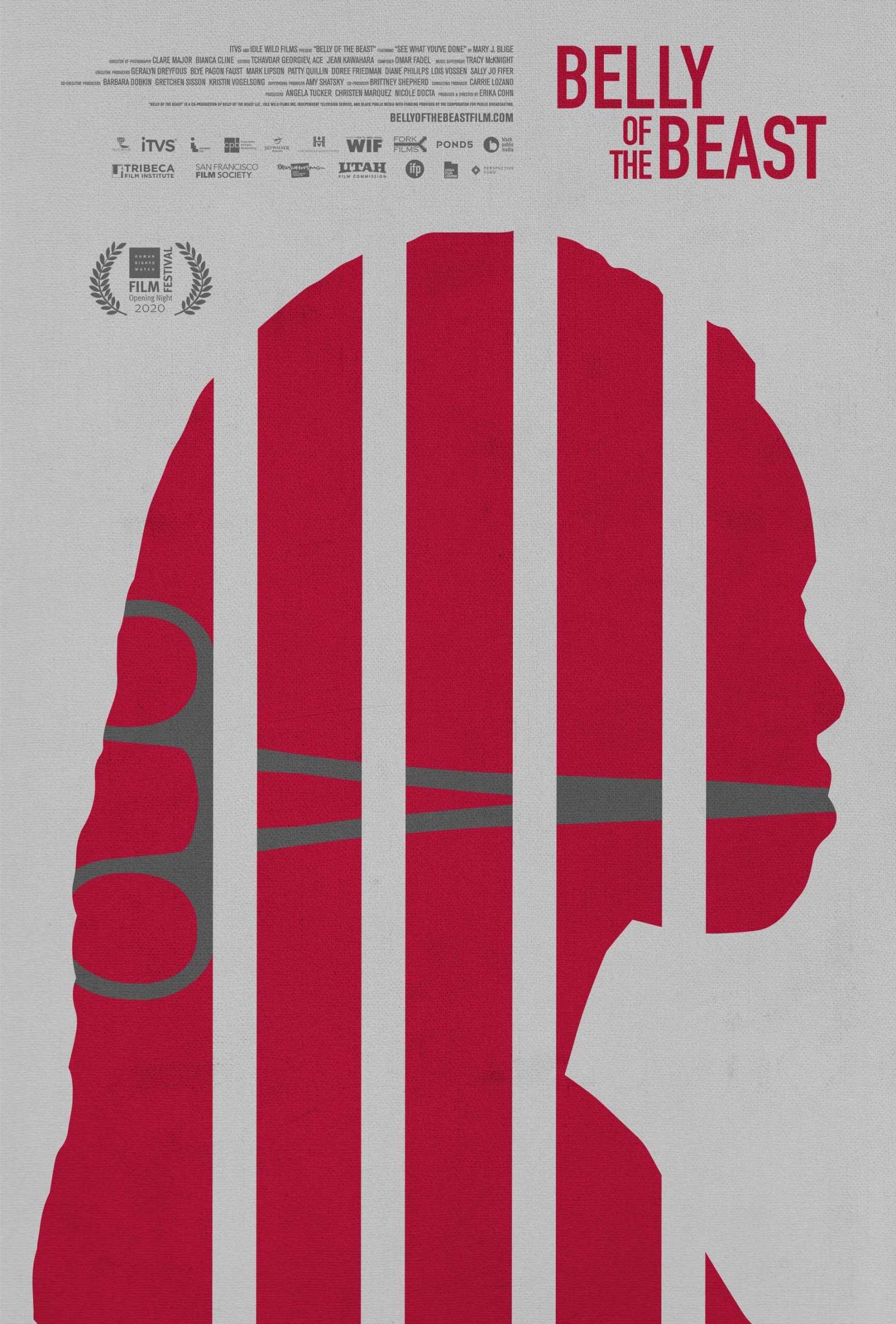 Belly of the Beast

civil war (or, who do we think we are) 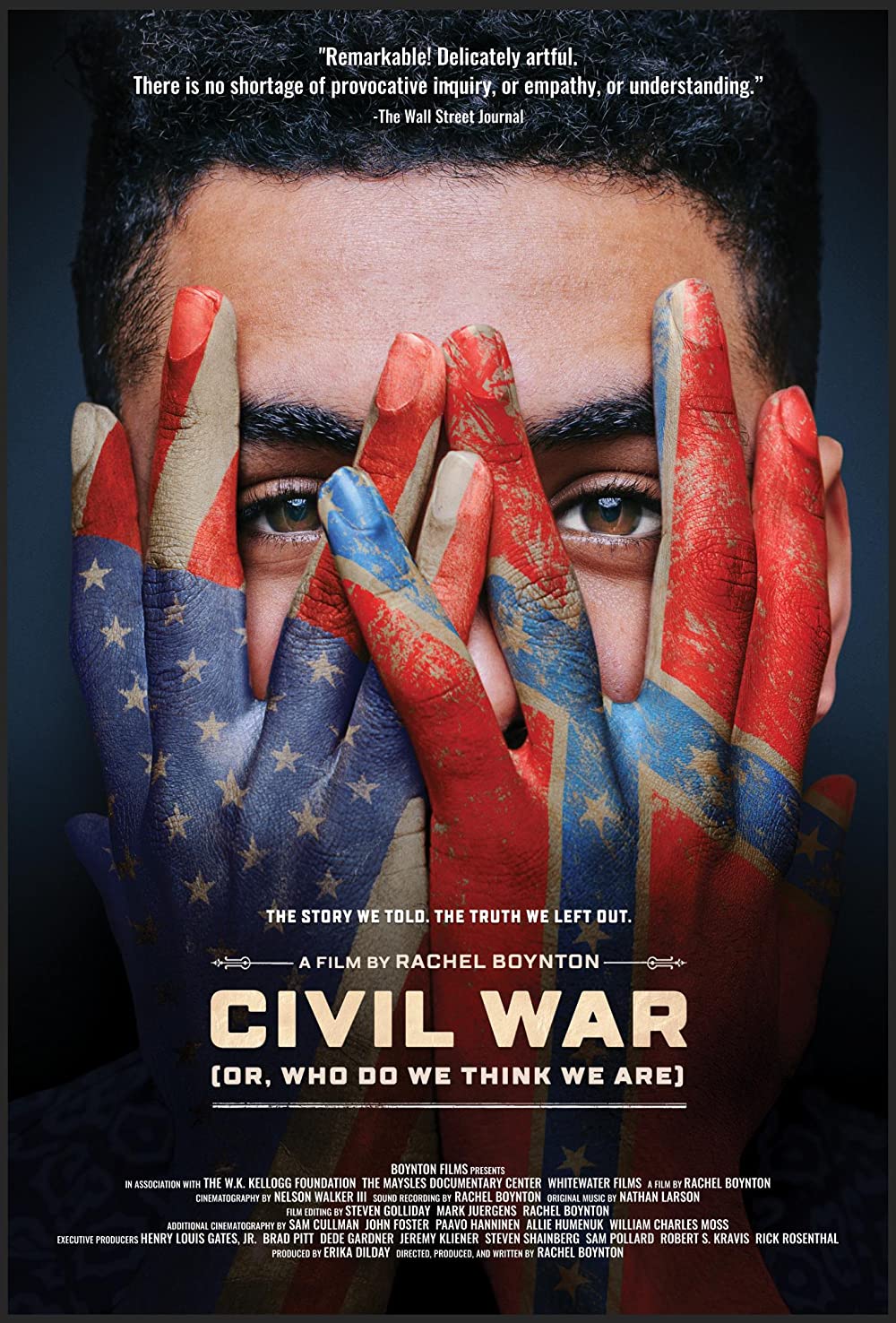 Civil War (or, Who Do We Think We Are)

Urgent and nuanced, Civil War (or, Who Do We Think We Are) travels across the United States, exploring how Americans tell the story of their Civil War. Filmed from the last year of Obama’s presidency through the present, it interweaves insightful scenes and touching interviews filmed North and South, painting a uniquely crafted, multi-faceted portrait of the American psyche and the deep roots of its turbulent times. With delicacy and strength, subtlety and determination, Civil War portrays a nation in denial, haunted by an embittered past and the stories it refuses to tell. 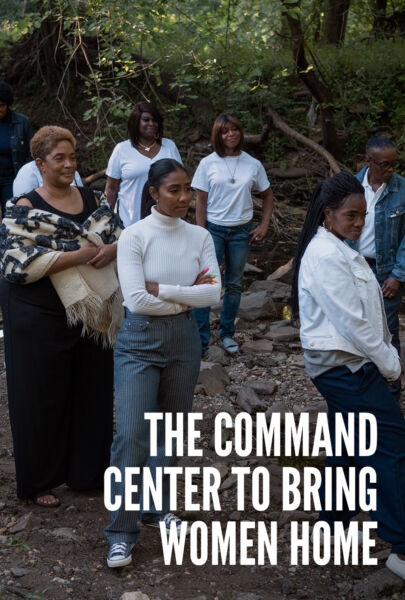 In collaboration with filmmakers, an imagined space is run by formerly incarcerated women for comfort and healing.

The Futuro Media Group creates multimedia content for and about the new American mainstream in the service of empowering people to navigate the complexities of an increasingly diverse and connected world.

i am not your hero 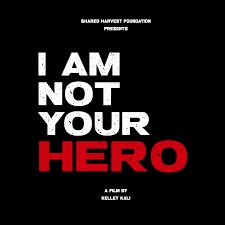 I Am Not Your Hero 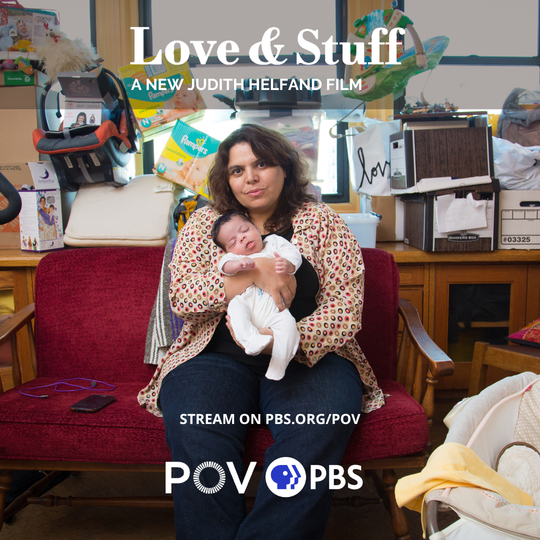 “How do you live without your mother?” Filmmaker Judith Helfand asks this unbearable question twice: as a daughter caring for her terminally ill mother; as an “old new mom”, single parenting her much-longed-for adopted baby girl at 50+. With gallows humor and lots of heart, this multigenerational love story ultimately asks: what do we really need to leave our children? 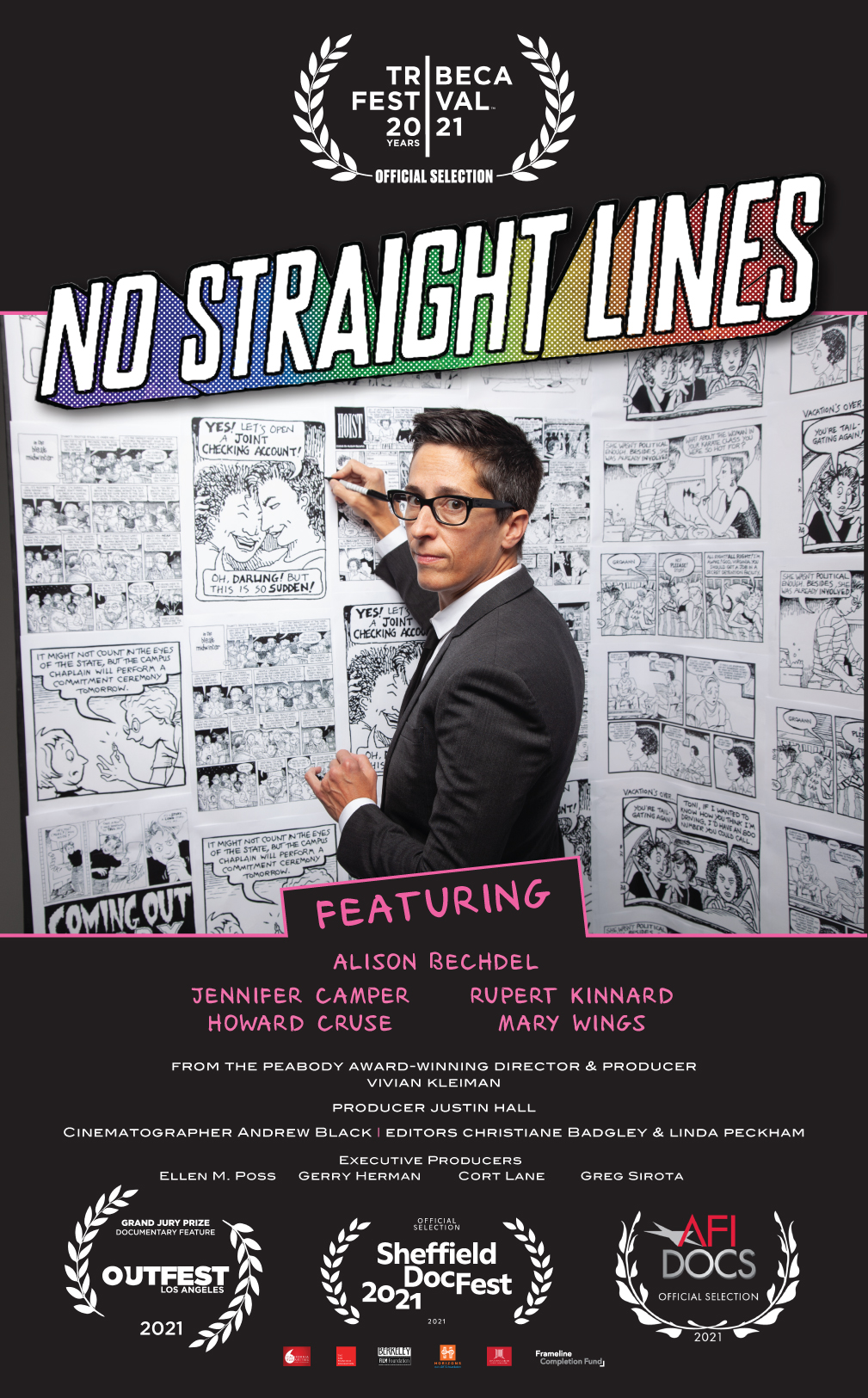 No Straight Lines tells the story of five scrappy and pioneering cartoonists who depicted everything from the AIDS crisis, coming out, and same-sex marriage, to themes of race, gender, and disability.

no time to fail 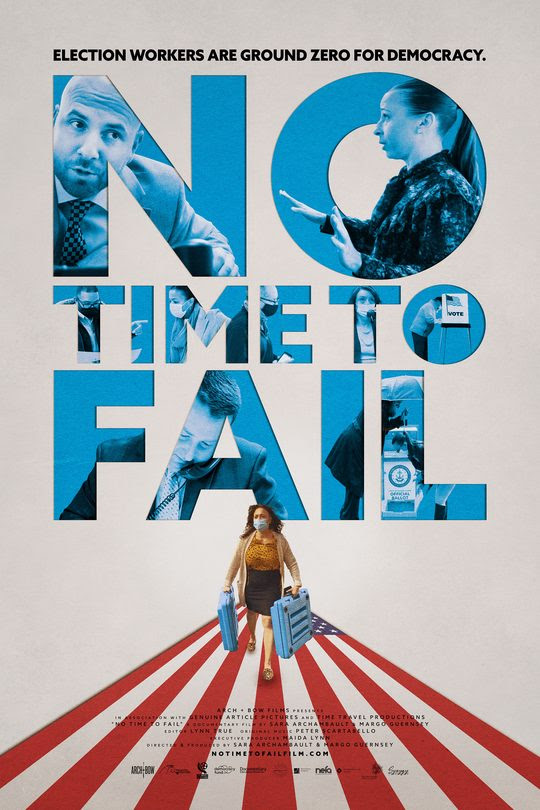 No Time to Fail

Amidst an onslaught of attacks from a sitting President and the deadly threat of a global pandemic, local election administrators work around the clock to secure the vote for their community. Rhode Island’s election teams take center stage in this unprecedented voting adventure. 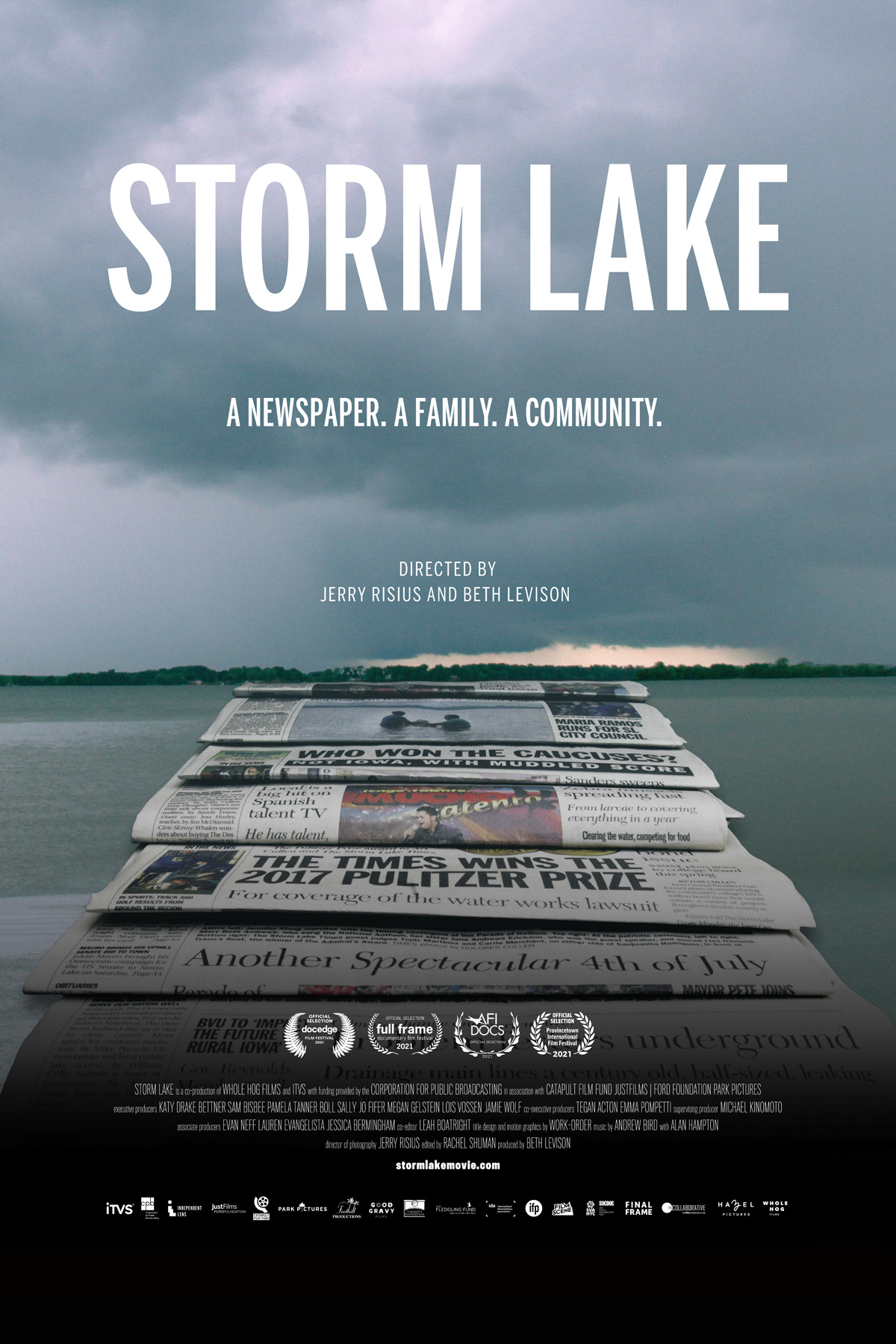 Pulitzer Prize–winning journalist Art Cullen and his family fight to unite and inform their Iowan farming community through their biweekly newspaper, The Storm Lake Times—come hell or pandemic. 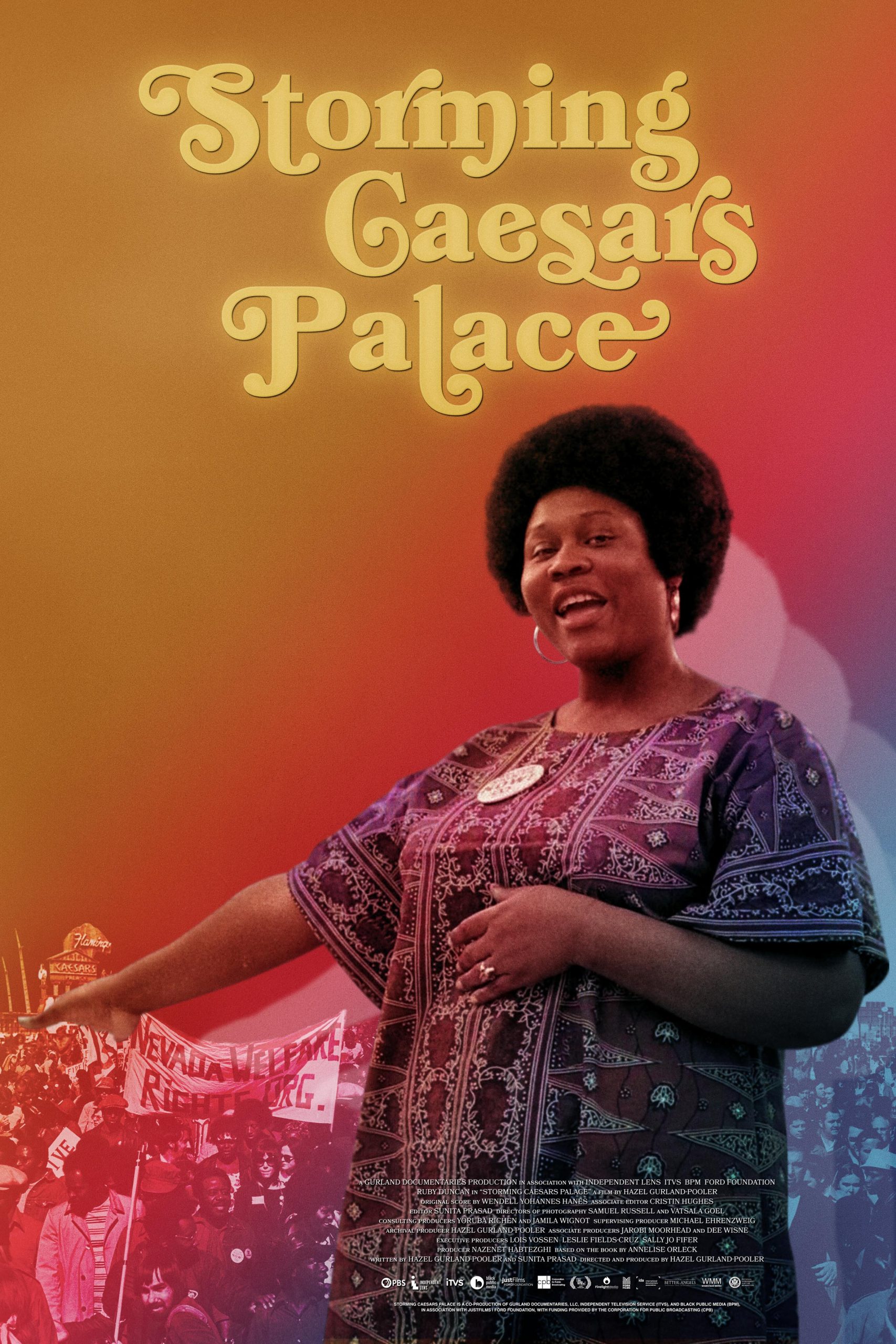 The film uplifts the story of Ruby Duncan and a band of mothers who launched a revolutionary Black feminist anti-poverty movement in the 1960s & 1970s. 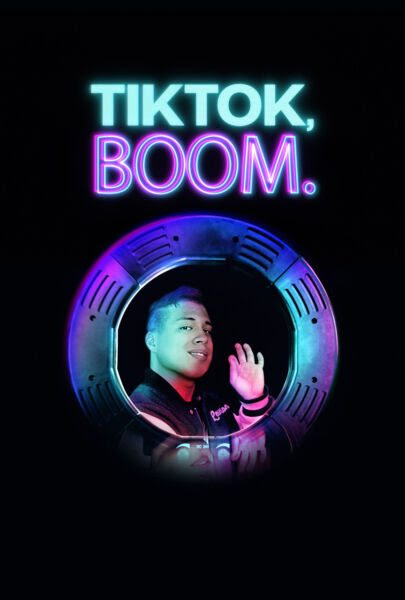 Explore the power and complexity of technology through the lens of TikTok and the Gen Z influencers who know it best. 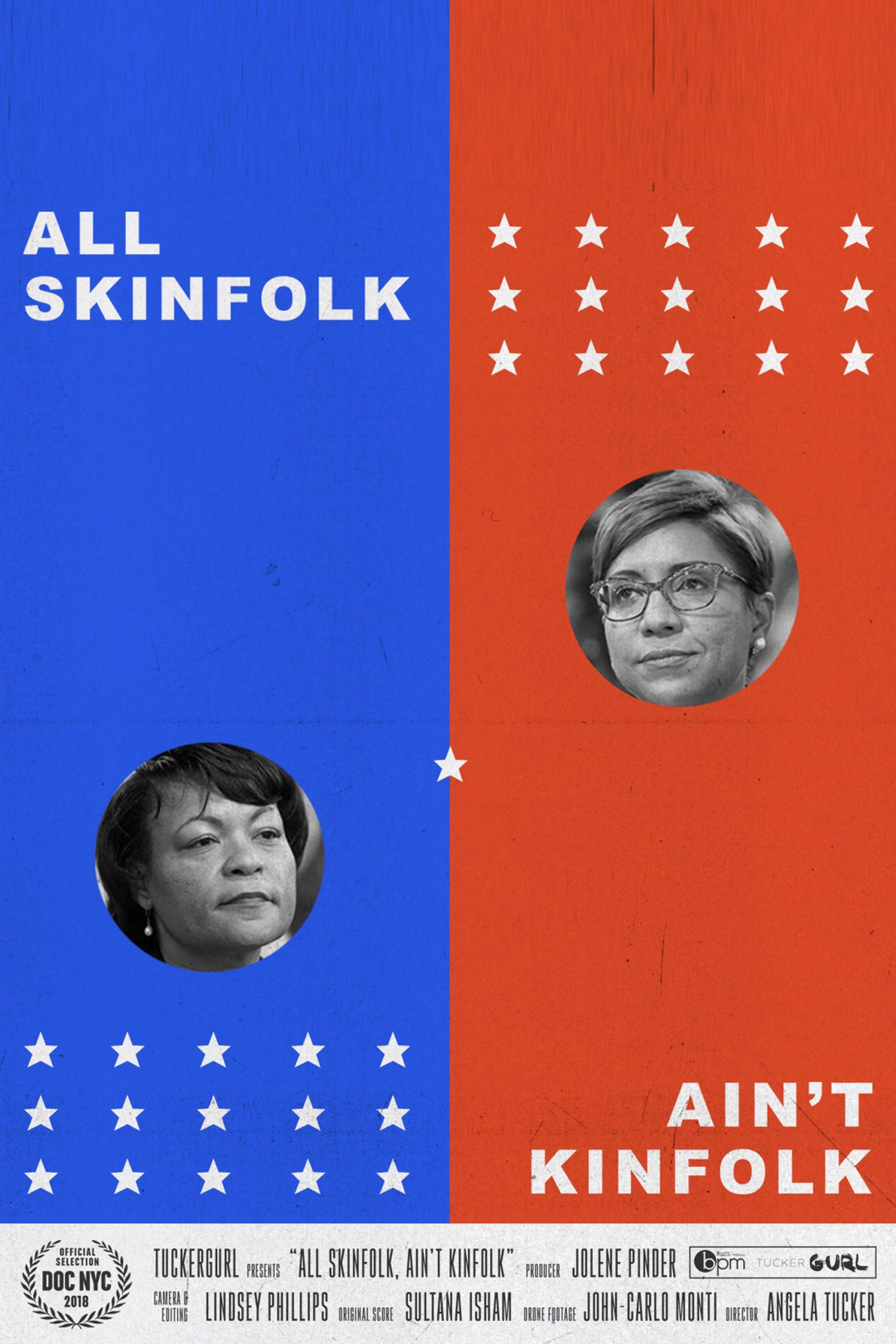 News footage, campaign advertisements and archival audio and video help detail the story of the 2017 mayoral runoff in New Orleans as it comes down to two very different candidates — Desiree Charbonnet and LaToya Cantrell. 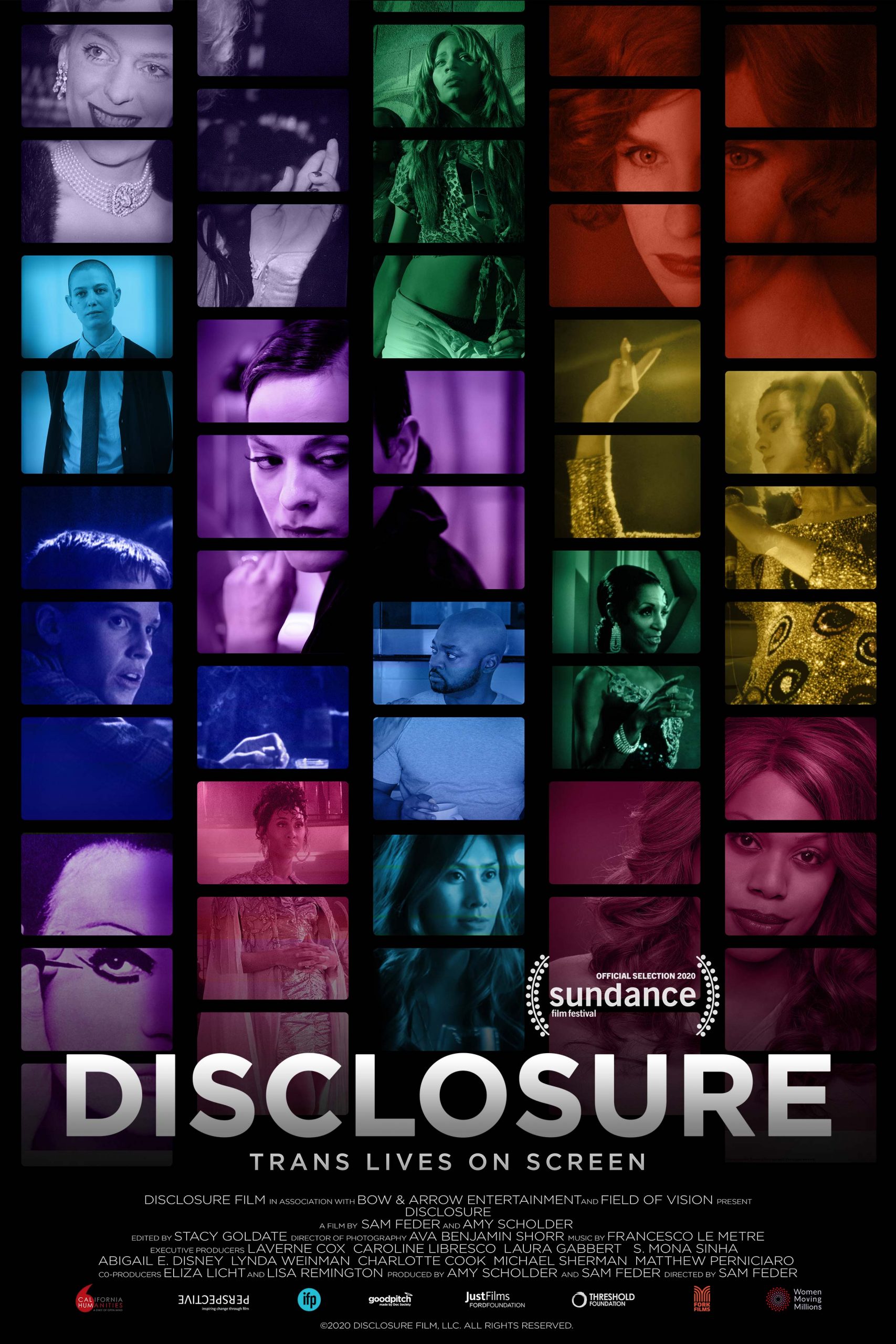 DISCLOSURE is an unprecedented, eye-opening look at transgender depictions in film and television, revealing how Hollywood simultaneously reflects and manufactures our deepest anxieties about gender. 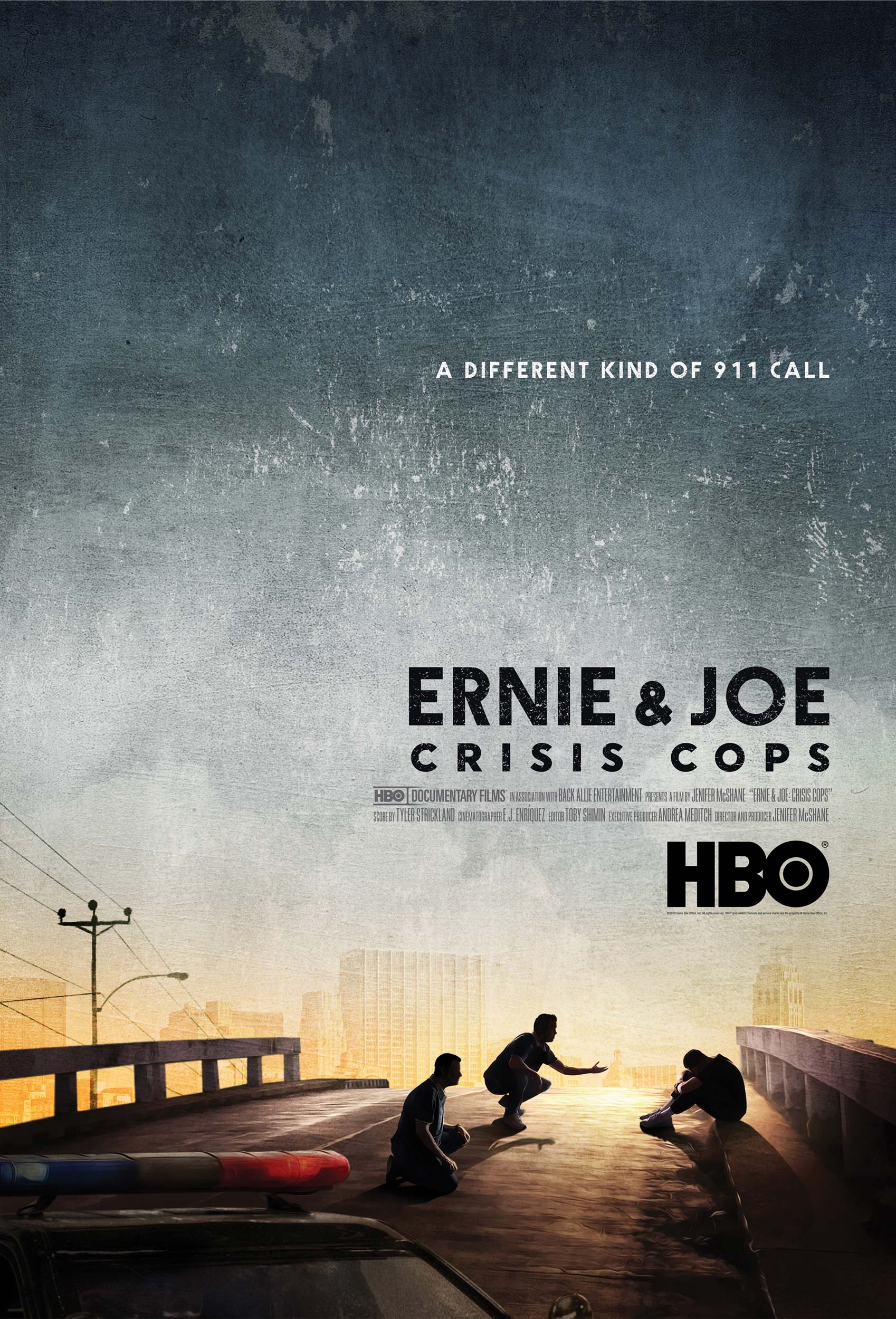 harbor from the holocaust 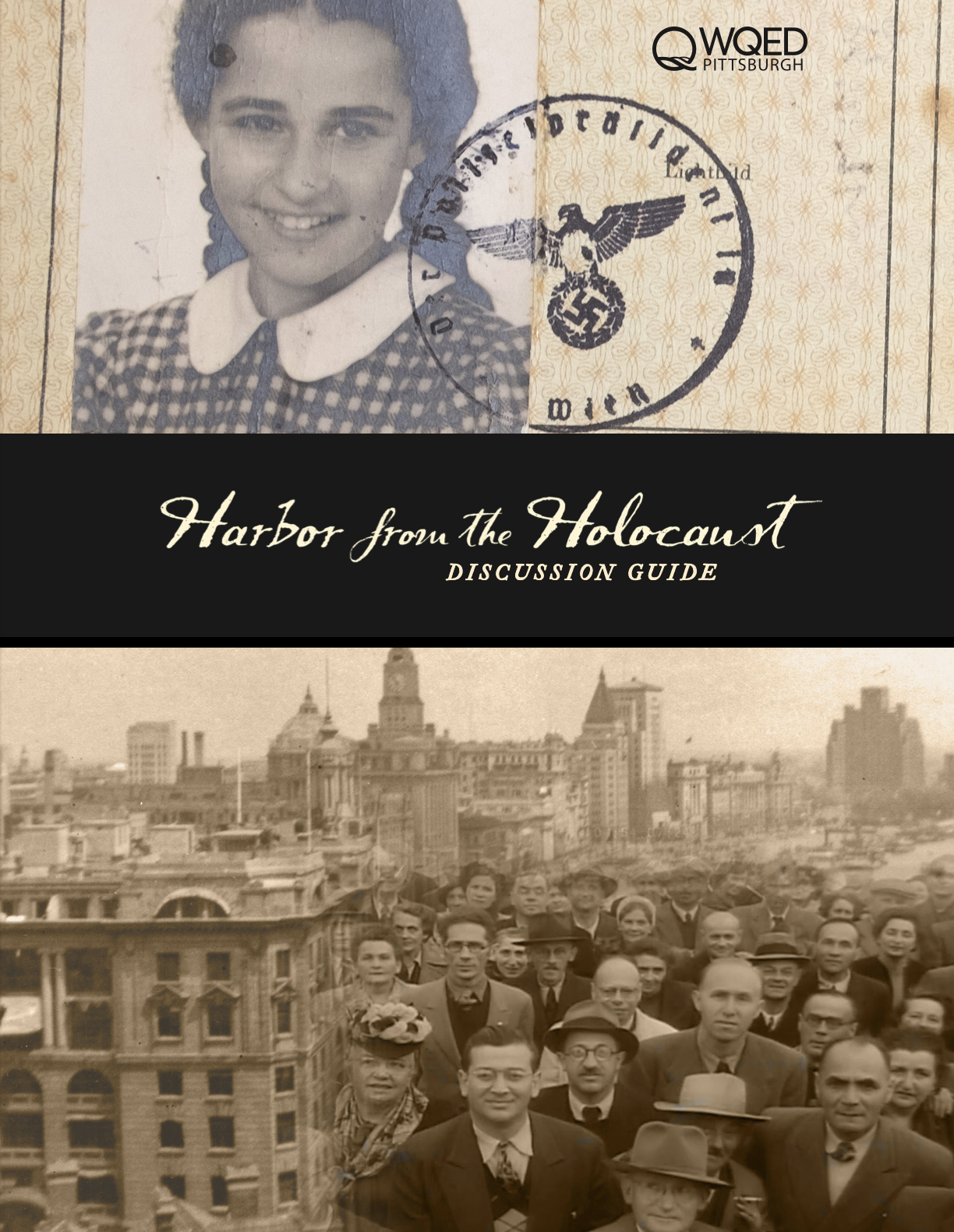 Harbor from the Holocaust

The story of nearly 20,000 Jewish refugees fleeing Nazi-occupied Europe during World War II, to the Chinese port city of Shanghai. 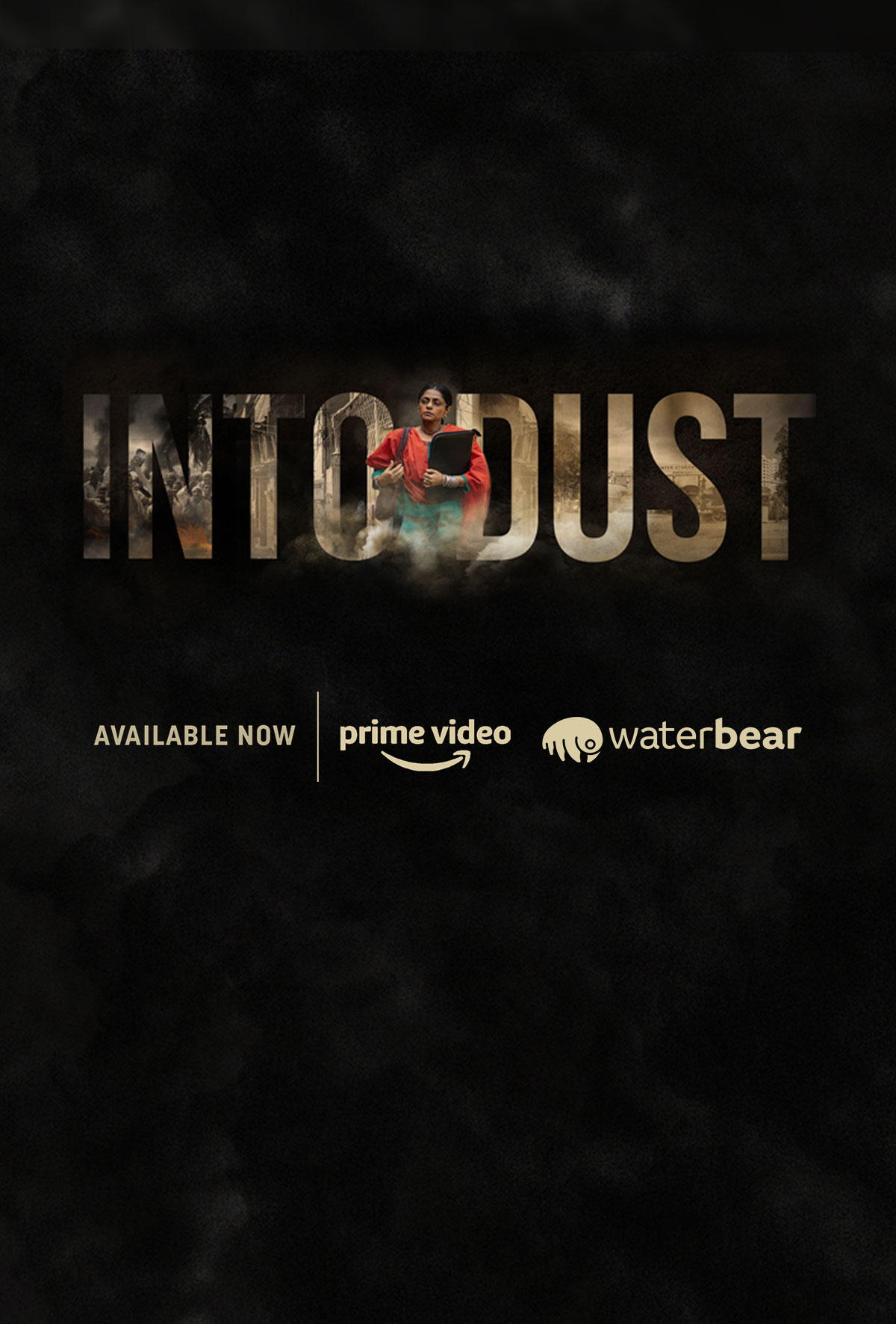 INTO DUST tells the extraordinary true story of Perween Rahman, a women who worked tirelessly to protect the rights of Pakistan’s poor, and paid the ultimate price. Set against the backdrop of a global water crisis, Perween’s story highlights the dangers of what can happen when our water starts to run out.

Roll Red Roll is a true-crime thriller that goes behind the headlines to uncover the deep-seated and social media-fueled “boys will be boys” culture at the root of high school sexual assault in America. 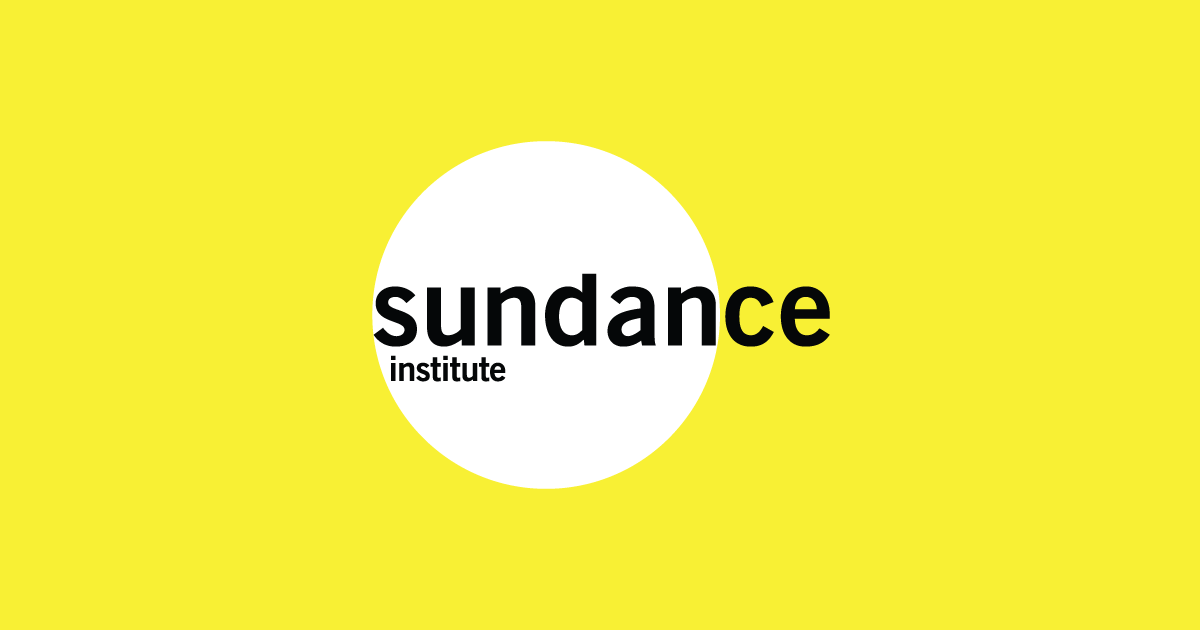 Alongside Will Jenkins and Michon Boston, the Sundance Institute commissioned Red Owl for a research report regarding the landscape of documentary film and impact related to gun violence prevention. Forthcoming in 2021. 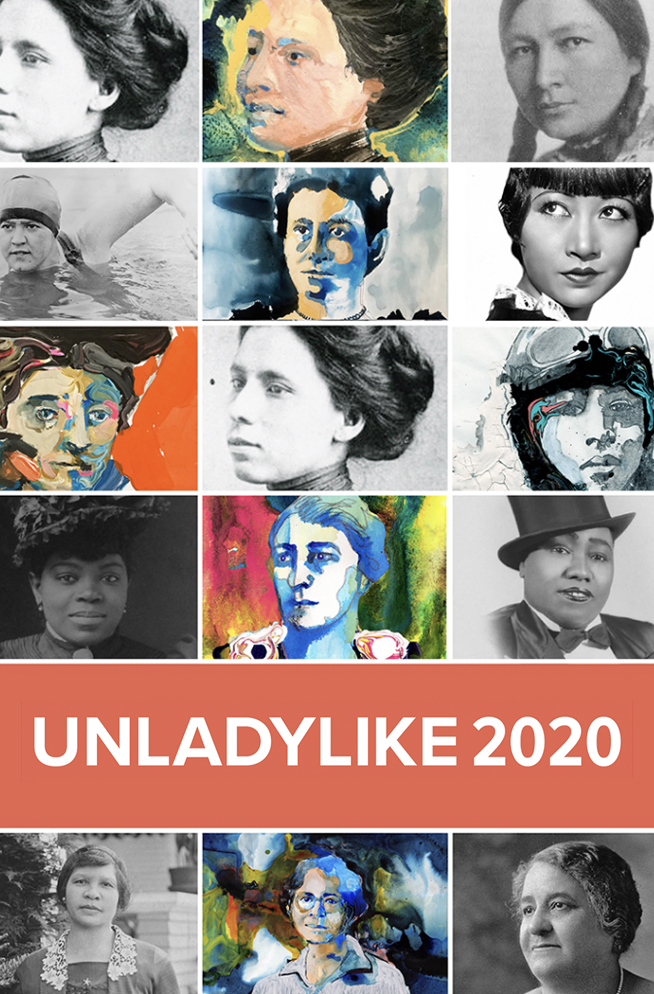 An innovative series of 26 animated documentary shorts featuring unsung and extraordinary women from the turn of the 20th century who changed America. 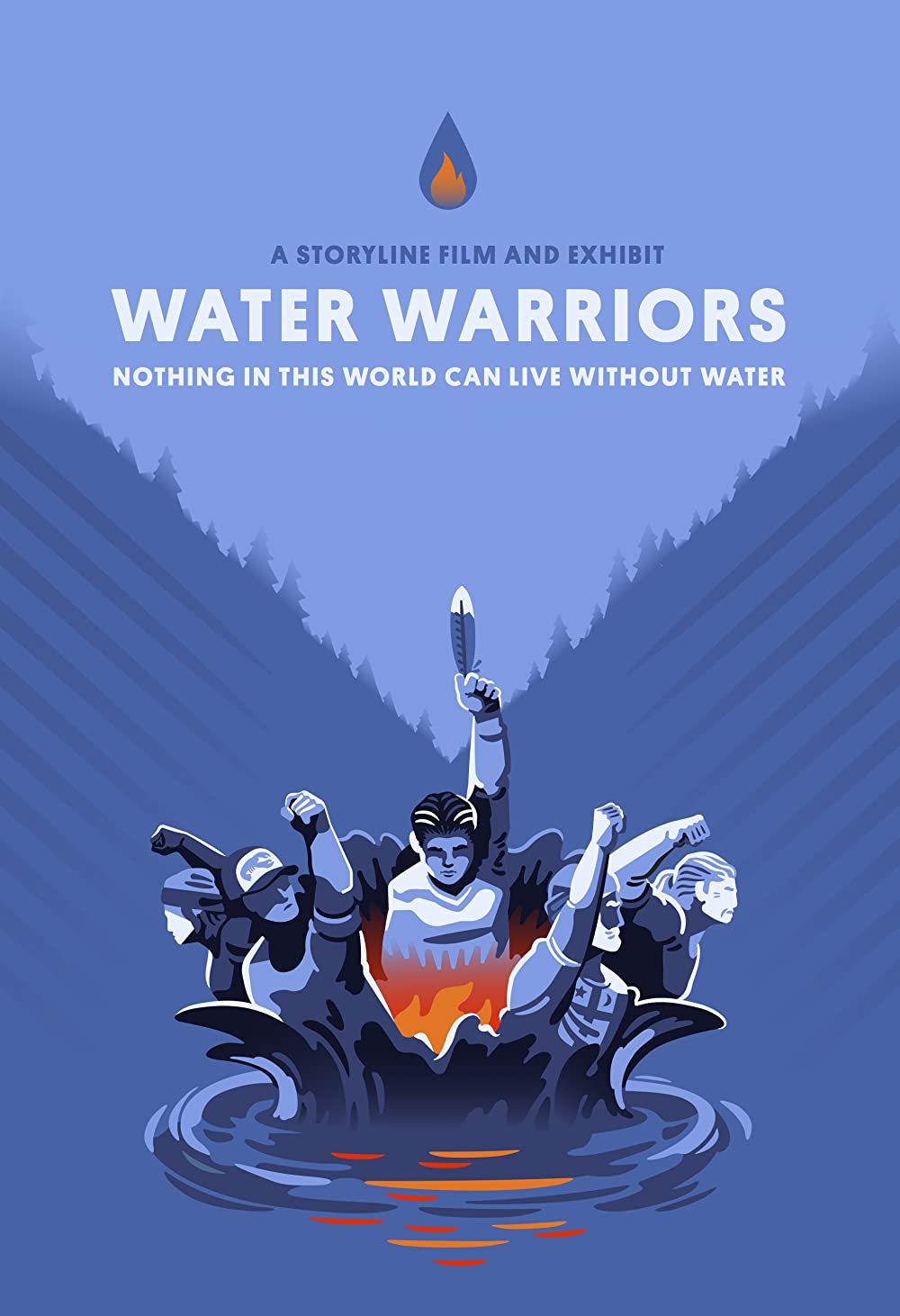 Directed and Produced by Michael Premo.

Water Warriors is the story of a community’s successful resistance against the oil and gas industry. When an energy company begins searching for natural gas in New Brunswick, Canada, indigenous and white families unite to drive out the company in a campaign to protect their water and way of life. 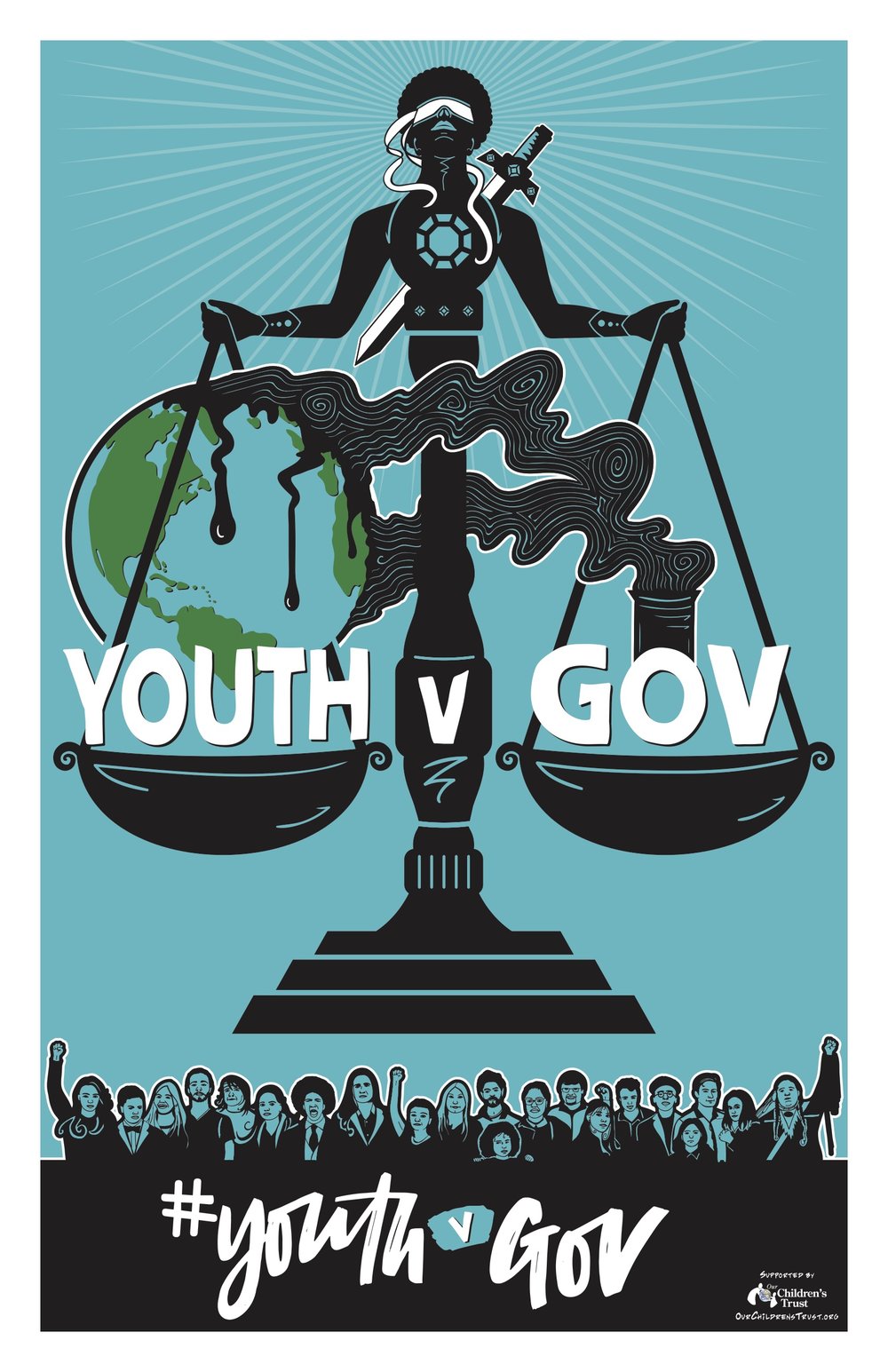 The story of America’s youth taking on the world’s most powerful government. Since 2015, twenty-one plaintiffs, ages 11 to 22, have been suing the U.S. government over their constitutional rights to a safe climate system.